10 Best Hidden Gems in Italy You Need to Visit

Everyone thinks they know Italy – it’s all about pasta, wine, the Sistine Chapel, the Leaning Tower of Pisa, and hey, there’s also the Coliseum. You might even believe that’s all you need to see. But exploring Italy off the beaten path will bring you not only bragging rights, but also a deep appreciation to the country’s culture and beauty – not to mention a depth of understanding that everybody else gets only after a months-long stay!

To get the most out of your trip, here are some of the most beautiful places in Italy you should experience if you’re the kind of person who wants to get to know the soul of Italy:

One of the most striking hidden gems in Italy are the Aeolian Islands. Located in Sicily, these islands are surrounded by an azure sea that’s perfect for scuba diving and snorkeling. If you’re a history lover, Lipari, the biggest island, has a spectacular castle on the top of a cliff, while nature lovers can head to Stromboli and visit an active volcano and witness molten lava carving its way to the sea. If you just want to relax and do nothing but bathe in the sun surrounded by some of the most magnificent landscapes, Aeolian islands are a perfect choice.

If you’re in the mood for nature, great food, history, and culture all in one place, look no further than Bolzano, Italy. The city, located in Alto Adige and surrounded by the Dolomite Mountains, is also host to the 5000-year-old Iceman, Europe’s oldest mummy. You can take a look at our shared human story in the Bolzano’s museum, visit many a vineyard, and stroll around medieval castles. If, after all this, you still feel restless, you can take on the challenge of some of the many hiking and biking trails.

Food, jazz, and chocolate – all you really need for an adventure! Deep in the Umbria region hides Perugia – one of Italy’s most preserved hilltop towns. Its medieval look and feel serve to enhance any experience you dive into. Try its specialty, wild boar and truffle, and top it off with some world-class chocolates (one of the producers located here is Perugina, the makers of the world-famous Baci chocolates). If you happen to visit during July, you’ll have the chance to experience live jazz music winding its way around the city. 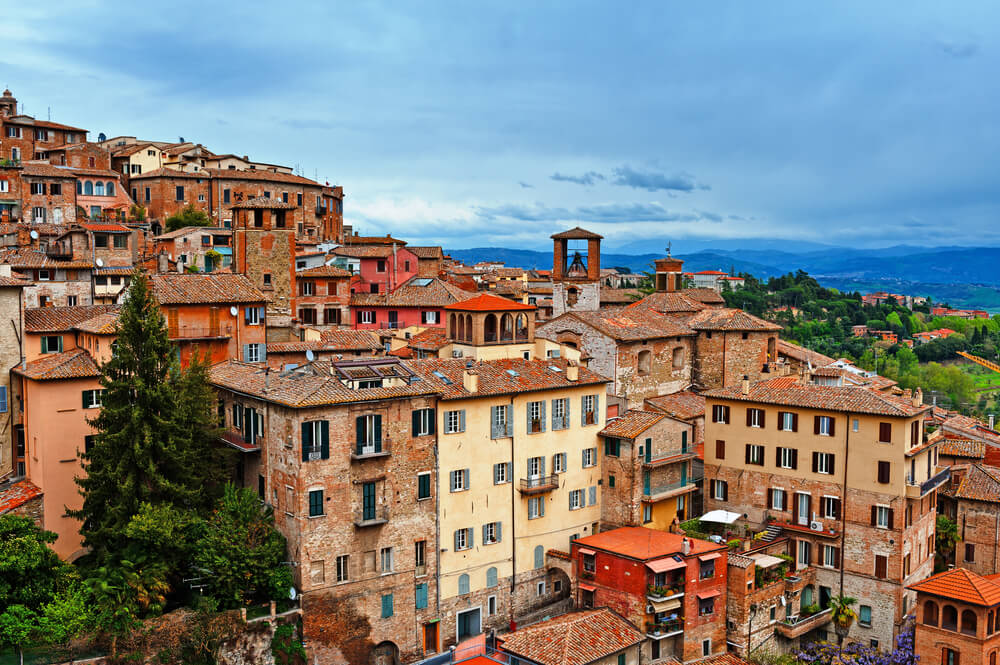 Italy in a manageable bite – Trento, the capital of the Trentino region, offers precisely that. In this city, you can find everything Italy does best: art, culture, food, and that particularly Italian attitude. Follow the cobbled streets of the city and they will lead you to the 13th century Buonconsiglio castle, a number of galleries, outside frescos, and finally to one of the many authentic restaurants. In case you can never have enough history, look to Trento’s ground – underneath the city is an entire Roman town. Called Tridentum, the city was both built and inhabited during the first century BC, when the Romans were conquering this particular part of Italy. Later, it became an important trade and military post. What’s most fascinating is that some of the remaining houses still have complete mosaics!

When you want to shut the world out and get away from it all, Lake District in Italy is the way to go. Garda, Como, Lugano, and Maggiore are only the largest of the district’s lakes, located in the northern part of Italy. Sapphire waters, an ineffably gorgeous scenery, all surrounded with idyllic little towns are all key ingredients for a stress-free life. You can also stumble upon ancient Roman ruins and take a walk in the times past.

Still wondering where to go in Italy? Why not visit cone-shaped houses in Puglia? The houses, called trulli, are just like something out of a fairytale – traditional Apilian dry stone huts with conical roofs are, in fact, not a 500-year-old relic. Their golden age was in the final decades of the nineteenth century. Puglia hides another secret – this is were the northern Italians go for their summer holidays. If you truly want to feel like an Italian, you can emulate them and also indulge in Puglia’s authentic wines, cheeses, and olives.

One of the longest inhabited human settlements in the world, Matera is an absolute must-see. Within the old part of the city, you’ll be able to visit a selection of caves that make up the Sassi districts. Once called “the shame of Italy,” these cave dwellings have been sheltering humans for about 10,000 years. Italy being what it is, you will find no shortage of divine food, exquisite nature and an indescribable feeling of elation.

Gore Vidal called it “the most beautiful place on Earth,” Greta Garbo holidayed there with her lover, and Wagner wrote Parsifal. Ravello, a seaside hilltop town, is anything but heartless. Dense vineyards, orange and lemon groves, a knee-wobbling view of the Bay of Salermo – all of this put together make Ravello a piece of paradise worth your time. Second only to Positano when it comes to glamour, this city’s history spans all the way back to the 5th century, when it was founded as a refuge from barbarians. You’re sure to find inspiration, relaxation, and elation among its many al-fresco cafes. 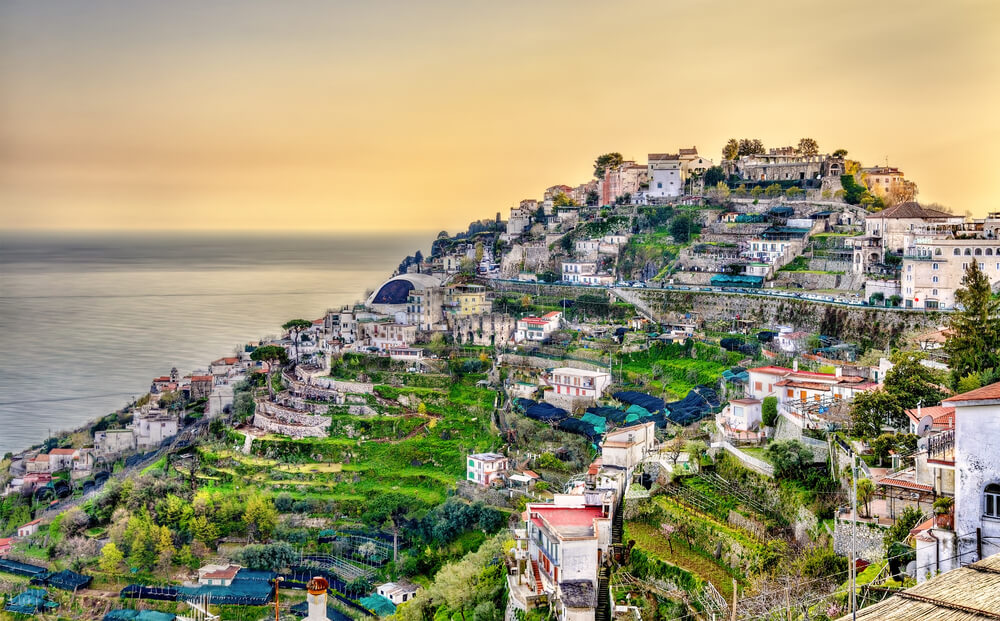 If you’re an old soul and long for something truly different, you should visit Siena during the summer. There, the Palio horse race participants wear knightly amour, ornate medieval costumes, and banners fly just like they did in the age of chivalry. Immersion becomes complete when you look around – Piazza del Campo is still one of the biggest medieval squares in the world, built in an unusual shell-shape. Its many Gothic and Renaissance palaces are not to be missed either!

To get a feel of the true traditional fishing village, set your sails to Camogli. Called “the insider’s favorite,” this quiet town is a true gem if you want an authentic experience among colorful houses steeped in history. Promenade along the seafront, and you’ll soon be faced with almost too many choices of great food. The Michelin-starred Da Paolo can offer you a variety of pasta made with squid, and you can dig into updated Ligurian classics at the Sâ. While in Camogli, make sure to visit the Cenobio Dei Dogi hotel. While sipping on wine on its terrace, you’ll be surrounded with an elegant slice of history – now restored, this hotel has been part of the landscape since 1565.
Ten seems like far too low a number for all the hidden gems of Italy! Still, we tried to present you with those that will touch your soul and, perhaps, help you understand the Italian spirit. No matter if you have one day, one week, or one month, you deserve to experience the best of what Italy has to offer! For the most luxurious time during your travels, your own transport is invaluable – contact us and experience Italy the way Italians do.