Sicily is the largest island of the Mediterranian. Its history goes back three millennia, making it one of the most interesting places to see in Italy, and in Europe. Sicily has mesmerizing nature, colorful villages, and rich cultural heritage. It’s also home to Etna, the largest and only active volcano in Europe (its height is 3,340 meters). There is quite a lot to see in this region, so we offer the experience of our locally trained English-speaking chauffeurs who will take you wherever you want and share stories about the region they love.

Catania is definitely a must-see in Sicily, it will greet you warmly with its big squares and wide streets. This town is full of attractions, including artistic and historical wonders that will satisfy all tastes. Piazza Duomo, the city’s focal point and a Unesco World Heritage Site, like much of the old town, was built in the Baroque style of the 18th century after an Etna eruption and earthquake that devastated the city in the 17th century. In Piazza Duomo, admire the baroque façade of the Cattedrale di Sant’ Agata and the symbol of the city – Liotru, Fontana dell’Elefante, a fountain that portrays an ancient lava stone elephant and topped by an Egyptian obelisk.

Explore La Pescheria, the city’s cheerful fish market where local fishermen sell their catch: large swordfish, ruby-pink prawns, clams and mussels. Stroll up Catania’s main shopping street Via Etnea, that runs from Piazza Duomo towards the foothills of Etna – on a clear day the volcano seems to be rising up at the end of the street.

On the east coast of Sicily, Syracuse was founded in 734 BC by Greek colonizers and was one of the most powerful cities of the Mediterranean sea. Rich in Ancient Greek history, the city features stunning architecture, and was the birthplace of mathematician Archimedes.

With the option of an English speaking guide service, visit the archeological sites of ancient Syracuse with the Greek theater, Necropolis and the Amphitheater of Roman Imperial age. The majestic Greek Theatre of Syracuse, carved into the heart of the mountains, is the place where Plato once performed.

Then wander around the ancient streets of charming Ortigia Island – the center and the heart of old Syracuse. Passing through the Piazza Duomo, marvel at the magnificent cathedral built in the 7th century over the great Temple of Athena, the Doric columns can still be seen today along the side walls. Enjoy the beautiful promenade along the sea where you can find the Fountain of Arethusa, known from famous Greek mythology.

The interest in visiting Agrigento is not the town itself but in the magnificent Acropolis and remains of the once ancient Greek city of the fifth century BC.  The whole archeological park, known as the Valley of the Temples, is a UNESCO World Heritage site and is beautifully sited over-looking the southern coastline and the Mediterranean Sea.  Most important to see are the well-preserved Doric Temples of Hera, Concord and Herakles, the Acropolis and the Archeological museum.  The whole site set in almond and olive groves is captivating, depending on the time available this day trip can be extended to allow the chance to wander across this vast area and immerse yourselves in the discovery of these ancient remains.

The city of Palermo is the capital of Sicily, an exciting fusion of art, architecture culture and lifestyle.  Its fascinating monuments are set in a historical context that date from early Greek origins through the Roman, Arab, Norman, French, Spanish and finally Bourbon invasions.  The impact of such a remarkable mixture of foreign rulers has created Palermo: a wonderful historical center full of tiny streets, swirling traffic, warrens of medieval street markets full of colorful food and spicy aromas, Baroque churches, Spanish palazzi, Arabic cupolas and Byzantine mosaics.  Most important to visit are the Cathedral, the Royal Palace or Palazzo dei Normanni, the Cappella Palatina, and the Norman churches of La Martorana and San Giovanni degli Eremeti.  The magnificent Archaelogical Museum is also well-worth visiting.

Just outside of Palermo you will find Monreale, renowned for its Arab-flavored cathedral, blending Byzantine, Arab, Jewish, Gothic, and Norman traditions, heritage, and art. Inside the cathedral’s interior are glittering, golden mosaics as well as the 216 story-telling twin columns in the cloister, a riot of winged beasts, birds, flowers and foliage – food for the imagination.

What sets us apart from other chauffeur companies are our personalized day trips that you can shape according to your wants and needs. We offer luxury vehicles driven by experienced chauffeurs who can show you the true essence of Italy. Contact Auto Elite and let us help you create a personalized itinerary to make your trip to Sicily unforgettable. 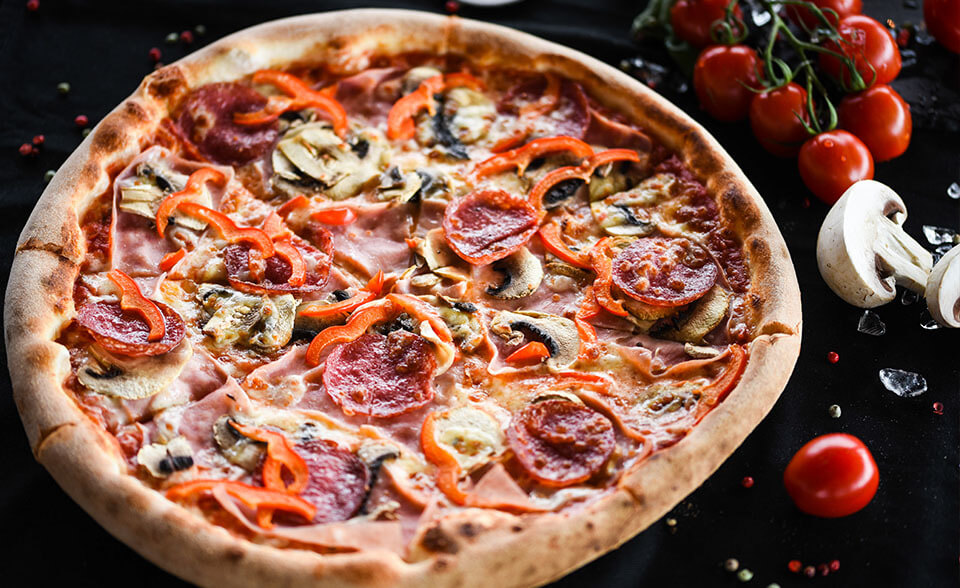 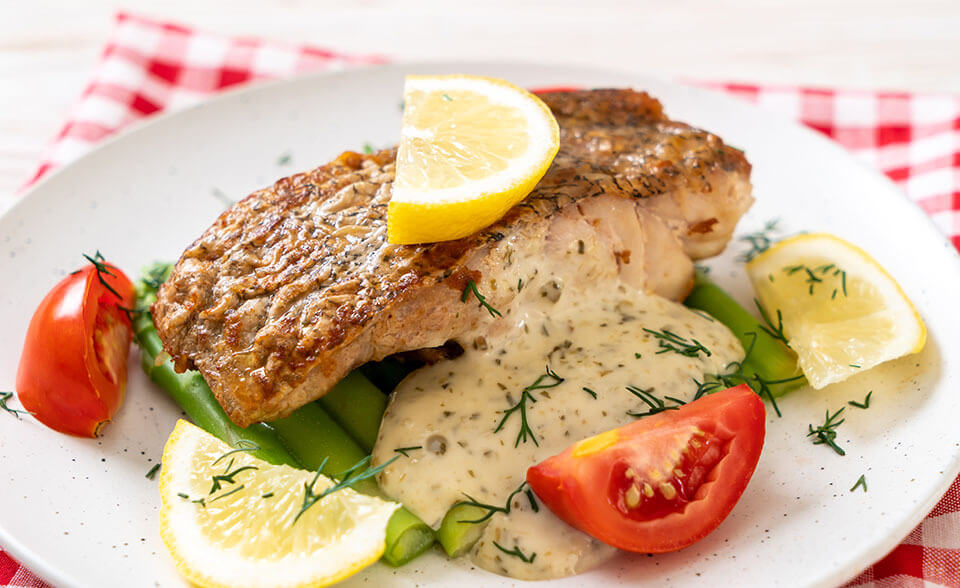