The Eternal City, Caput Mundi, the City of Seven Hills – these are just some of the names used to describe arguably one of the most exciting cities in the world. We are, of course, talking about Rome.

Located in the Lazio region, Rome has been attracting tourists from all over the world for decades. With its countless historical landmarks, exciting museums, stunning fountains, and beautiful basilicas, there are many things to see and many romantic things to do in Rome, that it is rightfully considered as the number one destination to visit during your stay in Italy.

Certain clients are not interested in popular tourist attractions. That’s why we like going the extra mile to make sure that we offer both conventional tours as well as alternative ways to enjoy both Rome and the entire Lazio region. If you want to see Italy from a different perspective, you’ll love our Lazio tours that will take you off-the-beaten-track and into the rural landscape. The choice is yours.

Vast Blue Lakes Will Leave You in Awe

The Lazio region doesn’t fall short on amazing lakes, but the Bracciano lake stands out with its sheer beauty and clear water. Not to mention it encompasses the gorgeous city of Bracciano situated on the hill that overlooks the lake.

Embark on your tour using our premium ground transportation that can take you all around the lake and the city. Your list of things to see should definitely include the Castello Orsini-Odescalchi. This 15th-century castle features an extensive collection of valuable artwork, armor, weapons, clothes, and furniture. Its tall towers and wast entrance halls are bound to leave you breathless.

End the tour by visiting one of the many beaches of the Bracciano lake and indulge in some of the finest wines Italy has to offer.

Discover Viterbo, an ancient city surrounded by medieval walls. Stroll down San Pellegrino district and immerse yourself in its rich history. Grab a scoop of gelato while you drink the best espresso on one of its enchanting squares.  Viterbo has a few palaces that will leave you in awe, including the Papal Palace. It’s also known for its many local food establishments. You’ll have the opportunity to try authentic Italian pasta, extra virgin olive oil, amazing cheeses, and homemade specialties made from artichokes and mushrooms. It is indeed one of Italy’s most sought out dream destinations.

Orvieto isknown for its stunning Cathedral and significant cultural heritage, is built on a tufa hill and is an example of integration between nature and human work. The consciousness of this connection is written on the inscription situated on the well of St. Patrick which tells “quod natura munimento inviderat industria adiecit” (what nature denied for its defence, was made by the human activity).  Orvieto has a unique history that dates back to over several million years ago. Learn about the origins of the city, its ancient inhabitants, and the special characteristics that make it a magical place to visit today.  The visit starts from the Duomo and goes on to the Rocca. Walking down Corso Cavour, after a stop in the ancient shops, we arrive in Piazza del Popolo, with the enchanting Palazzo del Popolo and Palazzi Papali. During your visit, don’t forget to have a stop in one of the picturesque restaurants to taste the gastronomic flavours of this land.

Civita Bagnoregio is a picturesque village perched high on tuffaceous hill in the middle of a desolated landslide-prone valley.   Accessable only by a narrow 300 mt footbridge, it commands a unique surrealistic view over the surrounding area that is slowly succumbing to the ravages of time – the result of continuous erosion that makes the tufa rock become thinner and thinner on an unstable layer of clay and sand altered by wind and rain.  Civita di Bagnoregio is a place of deep rare beauty, an enchanted place, where time seems to have stopped.  Etruscan and Roman heritages, medieval doors and Renaissance decorations are the ancient aspect of Balneum Regis (Bath of the King) – the legend tells that the Longobard King Desiderio used the local spa to treat a serious disease – the town changed its name into Bagnorea, and finally into Bagnoregio. The complete absence of cars makes the atmosphere inside Civita even more unreal. Each lane and footpath hold a surprise. Ivy drapes over arches and scrambles up walls; potted flowers parade across balconies. One of the most important heritage of the past is the Romanic bell tower of the Church of San Donato, situated in the homonymous square. 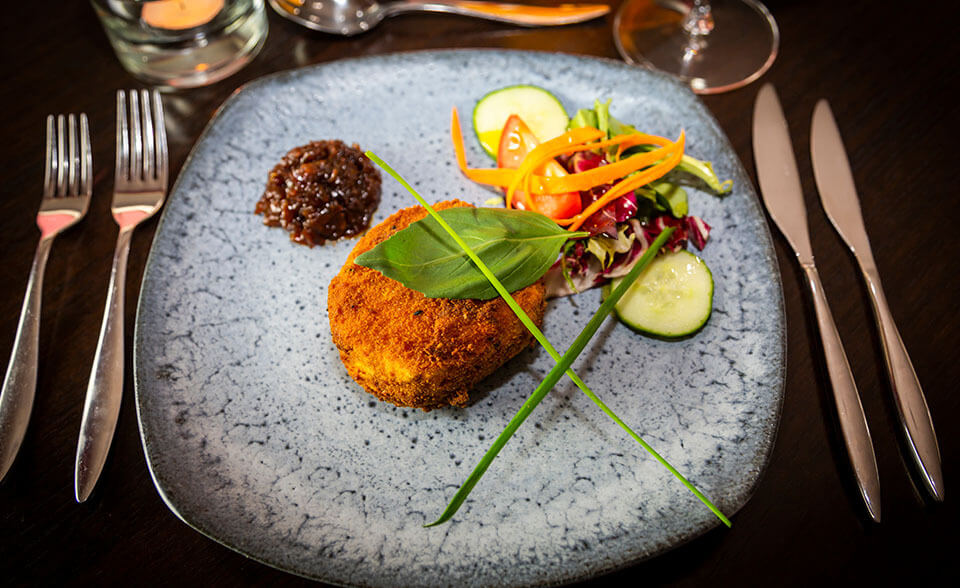 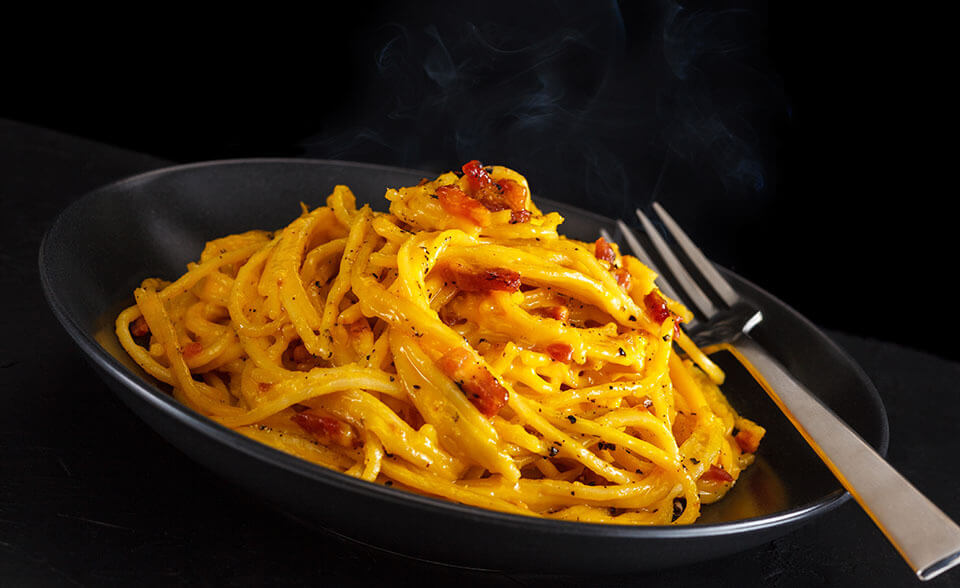 As you can tell, the Lazio region is full of hidden gems waiting to be discovered. You can choose one of our many travel programs that will provide you with the necessary tools to explore them. For instance, the village of Cività di Bagnoregio is a spectacular sight to see. Sitting high on the pinnacle of a hill in the middle of a landslide-prone valley, the isolated village was an inspiration for many Renaissance poets.

The village is reachable by a narrow 300mt footbridge made of stone. The moment you pass through its medieval gates, you’ll be enveloped by the history that resides in the 12-century walls and buildings.

If you’re interested in knowing more about the Lazio region, contact us today and find out how our luxury transportation options can be at your service.